To further enhance how the museum engages with the public, the Oklahoma City National Memorial & Museum will be planning an $7 million renovation project. The museum will be upgraded with expansions including more facilities and added insights.

Renovation is expected to last for 11 month. Currently, the museum is starting with the first part of the five-phase project. Expected completion month will be November 2014.

Based on the master plan, the museum will be expanding the Gallery of Honor to accommodate videos from family members of the victims. Investigation evidence will also be displayed to give insights on how the said bombing happened. Added facilities include an overlook balcony, which provides an added view of the memorial. More artifacts and stories will also be added to the museum.

Posted by alanandheather in Oklahoma City on January 3, 2014 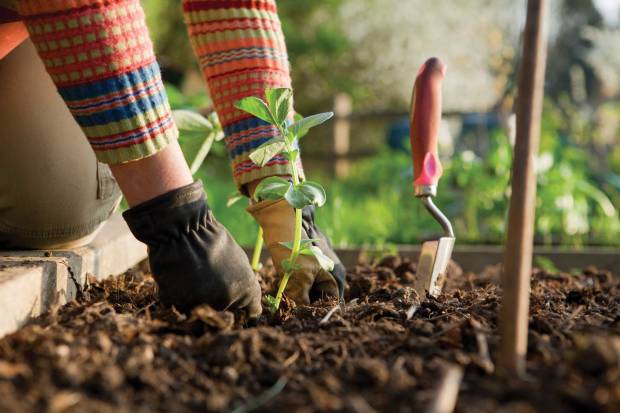 Growing your own garden can reap a lot of benefits. Not only does it provide lovely scenery right outside your home, but you can also save a lot of money and have more control over what you put into your body if you grow your own food.

Soon, the spring season will be here, and it will be the perfect time to begin gardening. In anticipation of that, Oklahoma County Master Gardeners is once again offering a helping hand to gardeners in the community to help prepare them before the growing season starts.

A Garden Boot Camp will be held for three consecutive Saturdays at the Oklahoma County Extension Service, 930 N Portland Ave., starting on January 25. The boot camp will provide helpful information to gardeners to assist them in having more bountiful yields this year. Topics will include soil fertility and choosing the right annuals and perennials for your garden.

The program will start from 9:30 a.m. and last until 3:15 p.m. The registration fee is $35, which includes supplies. The deadline for enrollment is January 17.

As part of the beautification plan for the downtown area, a new downtown park was approved this week by the MAPS 3 advisory panel. The park, which will be used to link the Oklahoma River and downtown areas will be called Core-to-Shore.

The new park will include beautiful gardens and a large grassy lawn facing a huge outdoor stage. Fountains will be added to various locations and a promenade and lake will be some of the main attractions.

Core-to-Shore Park will be connected to the SkyDance pedestrian bridge and will take up 40 acres north of Interstate-40 and 30 acres between the interstate and the river. It will be located south of the Myriad Gardens and will be between Hudson and Robinson avenues.

Construction of the project will require $80 million from the $132 million budget, and it is expected to be completed by 2021. 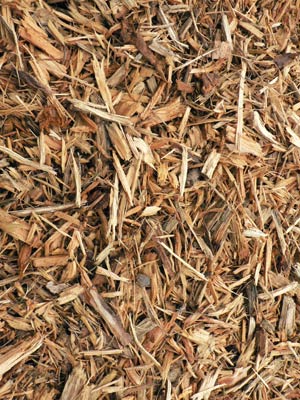 If you have piles of dried leaves on your property and want to get rid of them, consider donating them instead of just throwing them away. The Regional Food Bank of Oklahoma is now accepting leaf donations to be used as mulch for its gardening program called Urban Harvest.

Urban Harvest is a sustainable gardening program that was created to promote organic farming and more efficient gardening techniques. Through the production of organic fruits and vegetables from the program, the Regional Food Bank of Oklahoma has been able to distributed healthier foods to their feeding programs.

Aside from organic production, Urban Harvest is also reaching out to the community through gardening trainings and education to assist gardeners and partnerships with other gardens.

Donated leaves will be converted into mulch and compost for use in the Urban Harvest gardens. Partner gardens of the organization in the city will also received some of the materials. Those who want to donate leaves can email Mason at mweaver@regionalfoodbank.org or go to their main office at 3355 S. Purdue Avenue, Oklahoma City. Donations will be accepted until December 18.

A new state executive order was signed last Wednesday by Governor Mary Fallin that localizes the standards of education among public schools in the state.

Gov. Fallin said she hopes the bill will address concerns of federal intrusion into schools, as well as create more rigorous and localized academic standards. The bill prevents Washington from being involved in creating the academic standards for math and English, which are known as the Common Core.

A total of 45 states have adopted the standards of the federal government called the Common Core State Standards. With the new state executive order, Oklahoma will create and follow its own rules and standards, eliminating federal involvement. Tests, assessments, and curriculum will all be decided by the state.

Governor Fallin emphasized that the new law will be used to enhance the education of K-12 students to help them prepare themselves for college and landing better jobs. The new executive order will be applied to all public schools in the state.

Fighting for our country is a very honorable job and veterans of war are proud to have served their country. However, once soldiers choose to retire and go on living their civilian lives, it can be hard to keep up with the demands of daily life. Many veterans throughout the country are finding it difficult to land jobs after returning from duty, which creates a stressful situation for both them and their families. Currently, the overall unemployment rate for veterans is two percent higher than the national average and almost 20 percent for veterans under the age of 25.

In March 2011, the US Chamber of Commerce Foundation started Hiring our Heroes, a nationwide initiative that aims to assist veterans, transitioning service members, and their spouses in looking for employment. To date, more than 20,000 veterans have found a job through the program.

Recently, Hiring Our Heroes announced a list of the top 10 best states where veterans can find a job, and Oklahoma City was ranked number four in the country.